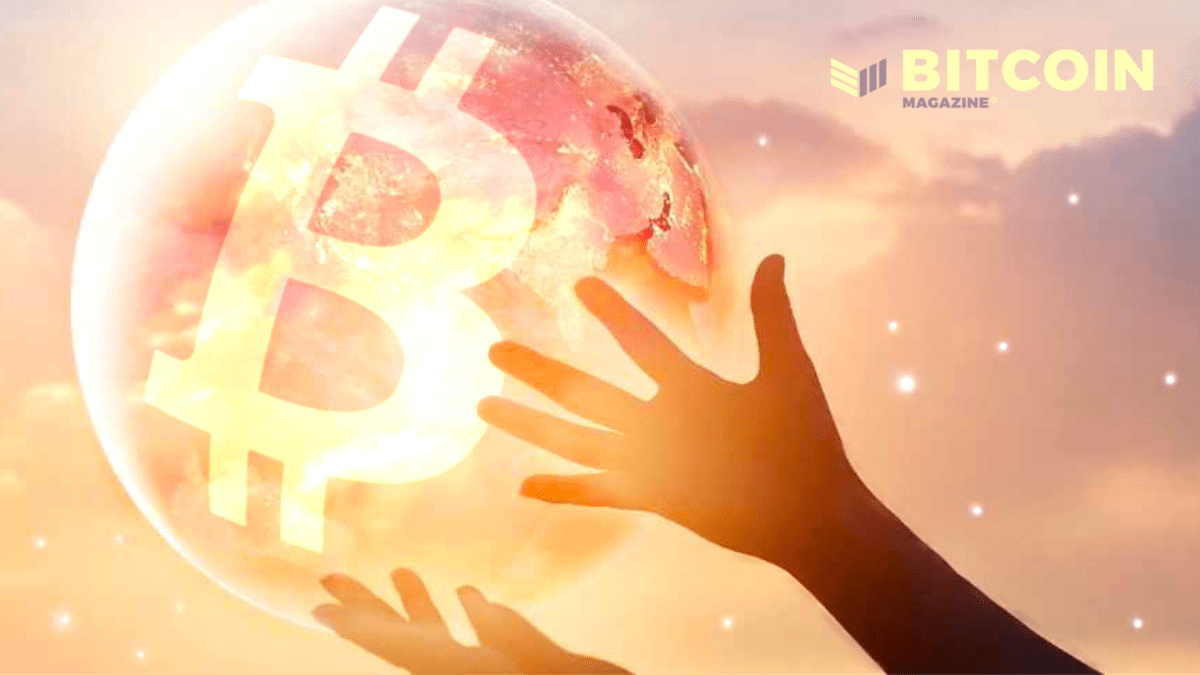 “We are very excited to begin accepting cryptocurrencies as a way to donate for the benefit of the children and families we serve every day,” Michelle Boggs, president of the Nicklaus Children’s Hospital Foundation, said in the announcement. “We hope that by adding this method of giving, we will reach more people who are willing to support the life-saving work in our hospital, and to do so in a fast, easy and safe transaction.”

By accepting bitcoin, the foundation aims to provide donors with an alternative way to give a good cause. The nonprofit organization is dedicated to raising funds for Nicklaus Children’s Hospital patients, enabling children of disadvantaged families to receive quality health care.

Nicklaus Children’s is now offering supporters who hold bitcoin and other cryptocurrencies the option to donate their favorite cryptocurrency in a tax-efficient manner since they are tax-exempt on donor tax returns. The new donation method will be made possible through a partnership with The Giving Block.

The foundation is one of the first healthcare nonprofits in South Florida to begin accepting bitcoin donations. However, it is unclear whether the non-profit will keep the bitcoin received as a donation or immediately convert it into US dollars.

There are a lot of advantages for non-profits to hold bitcoin for the long term rather than immediately converting it to cash, like Charity: water which was recently realized after receiving BTC donations since 2014. After noticing that they missed out on the rising bitcoin price over the years, charity: water has supported a HODL MODL charitable model with the Bitcoin Water Trust, which seeks to hold all bitcoins received until 2025.