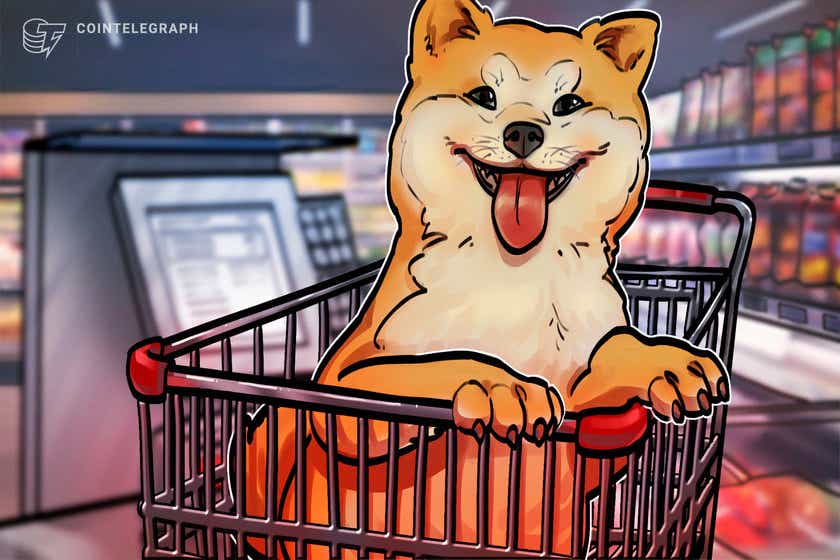 Shiba Inu (SHIB), a Dogecoin derivative token (DOGE), hit an all-time high after a price surge of more than 46% in just two days. The SHIB / USD trading pair was valued at $ 0.00003941 at the time of publication.

The latest jump in the price of the SHIB token is attributed to a continued uptrend from October 15, which helped the cryptocurrency’s value rise by more than 26%. Since Oct. 17, SHIB has maintained a week’s support at around $ 0.00002796 before resuming its bull run to its all-time high.

Over the past seven days, the market value of Shiba Inu has jumped over 50% and is currently the 13th largest cryptocurrency by market cap, just three Dogecoin positions.

A Cointelegraph analysis from October 18 predicts that the SHIB token will target the $ 0.00005200 mark, determined by an expected rebound after the sell-off season.

The growth of Dogecoin and Shiba Inu is mainly attributed to the support of Tesla CEO Elon Musk. At a recent conference in California, Musk said:

“It is not possible, I think, to destroy crypto, but it is possible for governments to slow its progress.”

In addition, the entrepreneur believes that the United States government should “do nothing” to regulate cryptocurrencies.