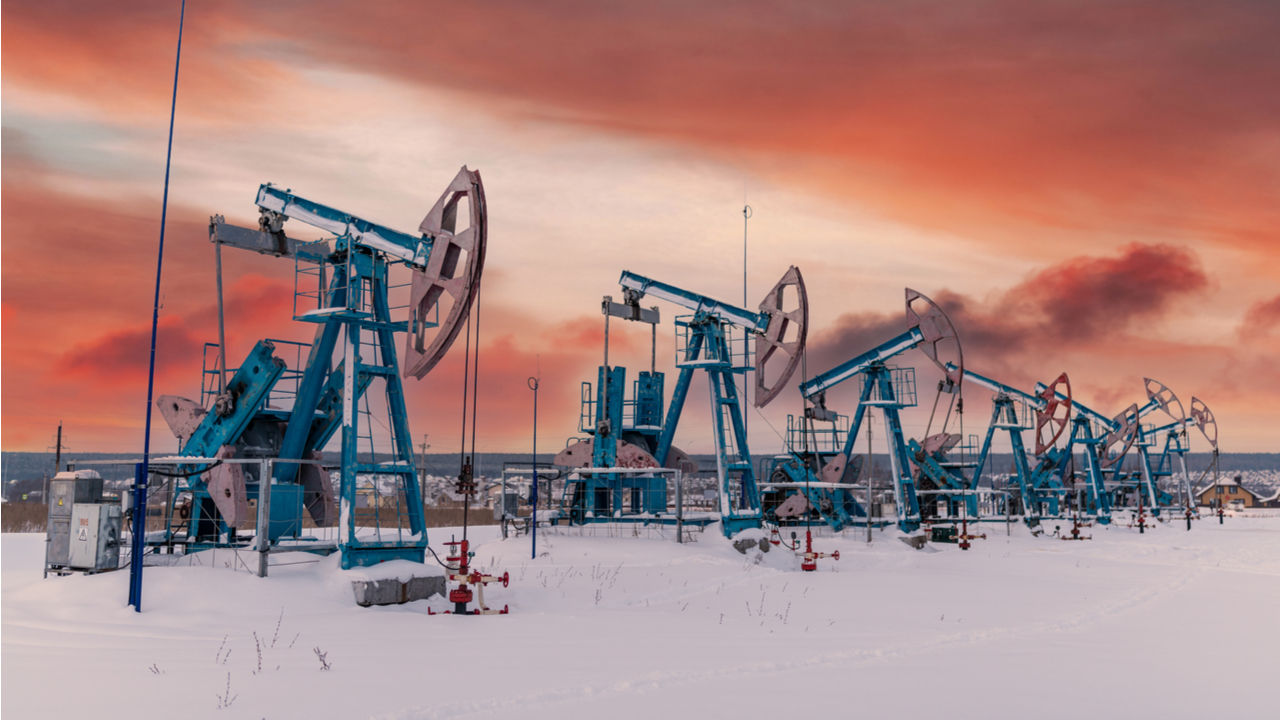 Companies involved in oil production in Russia have come up with a plan to organize cryptocurrency mining right next to the oil fields they mine. Data centers dedicated to minting coins can be fueled by excess gas released during the extraction of oil that would otherwise be wasted.

Government institutions in Moscow are currently discussing an initiative launched by Russian oil companies to start mining cryptocurrency at their mining sites. The industry proposes to use associated petroleum gas (APG) to generate electricity that can be used in the energy-intensive process of minting digital coins.

Experts say the project has the potential to attract foreign investors, mainly from China, where authorities cracked down on bitcoin mining this year. Industrial activity is effectively prohibited in the People’s Republic while in the Russian Federation mining is not prohibited although it is not properly regulated either.

The Ministry of Industry and Trade recently asked the Ministry of Digital Development and the Central Bank of Russia (CBR) for their comments on the idea, Russia’s leading business daily Kommersant reported, citing a letter sent by the deputy. – Minister of Industry Vasiliy Shpak. His department asks the monetary authority in particular if this would be a legitimate commitment.

The main law regulating cryptocurrencies in Russia is the “Digital Financial Assets” law which came into effect earlier this year. However, further legislation is needed regarding their movement in Russia and related operations. The legalization of crypto mining as an industrial activity has gained support in government circles with the chairman of the parliamentary committee on financial markets, Anatoly Aksakov, declaring in September that it should be registered as such and taxed accordingly.

Kommersant also cites a source close to the Ministry of Industry who revealed that one of the major Russian oil companies already has a crypto mining project underway and would like to develop it. “But this segment is in a gray area legally and the company fears a negative reaction from the central bank, so it turned to the ministry. [of Industry] who can discuss the risks with the regulator, ”the knowledgeable person told the newspaper.

According to available official information, so far only state-owned Gazprom Neft, a subsidiary of Russian energy giant Gazprom and the country’s third-largest oil producer, has a real mining project. The company launched it at its oil field in Khanty-Mansi Autonomous Okrug, a region of Tyumen oblast. According to a January report, the oil giant managed to hit 1.8 BTC in one month. Gazprom Neft declined to comment on the matter.

Do you think the authorities in Moscow will allow Russian oil companies to mine cryptocurrencies in their oil wells? Tell us in the comments section below.

Nigeria users of the crypto exchange AAX, which suspended withdrawals on Nov. 12, reportedly stormed its offices in Lagos and...