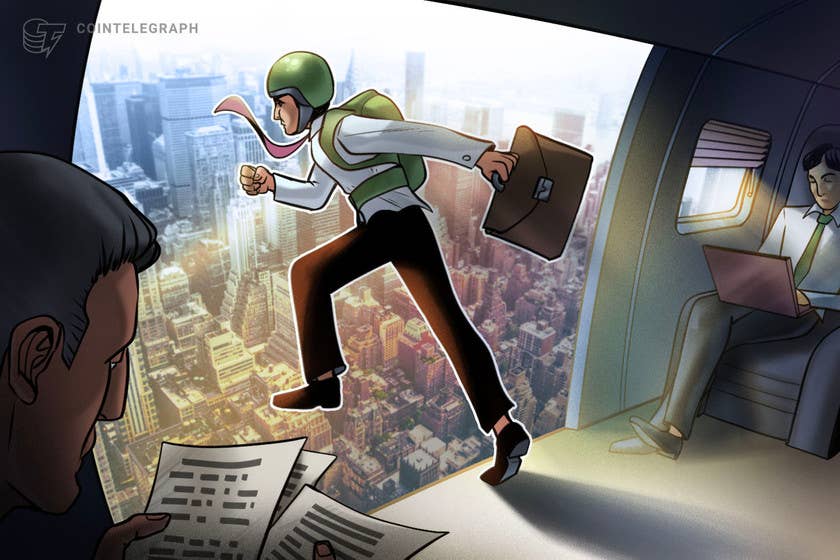 Rob Kaplan, president and CEO of the Federal Reserve Bank of Dallas, will step down after more than six years.

In the September 27 announcement, the Federal Reserve Bank of Dallas said Kaplan, its 13th president and CEO, will retire effective October 8. The 64-year-old cited recent concern about “financial disclosure risks” in his decision to step down, likely referring to media outlets that reported he traded shares in companies including Apple, Alibaba, Amazon, Facebook, Google and Tesla in 2020 while Cast a vote on US monetary policy.

The Dallas Federal Reserve chief denied any allegations of wrongdoing, saying he “complies with all Federal Reserve ethical standards and policies.” “The securities investment activities and disclosures meet the Bank’s compliance rules and standards,” he added.

Kaplan has also been an advocate of the United States developing a central bank digital currency, or CBDC, as part of the country’s economy and fiscal policy. At a virtual conference in November 2020, the president said, “It is critical that the Federal Reserve focus on developing a digital currency in the coming months and years.”

Related: Now or never – the United States must prepare itself for digital currency

Nationally, Federal Reserve Chairman Jerome Powell said the government agency has not yet made a decision on the digital dollar, but plans to release a discussion paper on the topic. Powell has often said that it is more important to “get it right than to be first” when it comes to offering digital currencies to US central banks.