You can now automatically convert your paycheck to Bitcoin with Coinbase 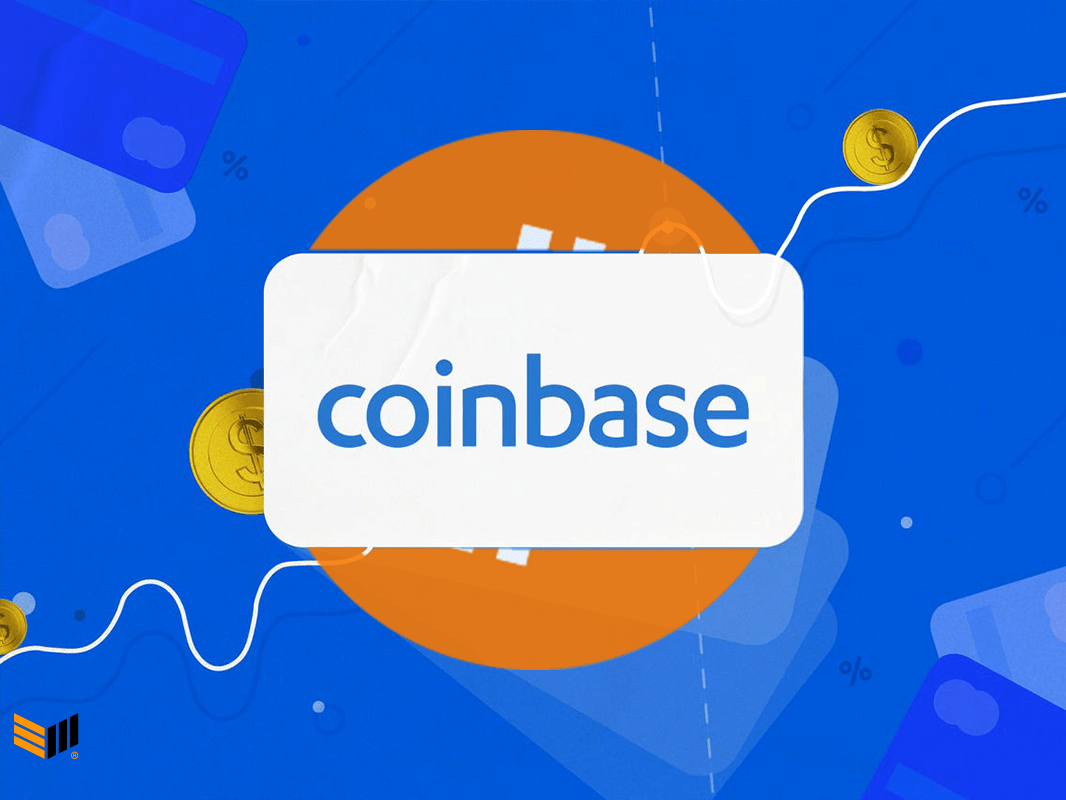 Coinbase is rolling out direct paycheck deposits and automatic transfers to Bitcoin. A $223 billion bitcoin and cryptocurrency exchange posted on their blog today that they will roll out the feature over the next few weeks.

Paychecks deposited directly at Coinbase can be converted directly to Bitcoin, cryptos or US dollars. It can also be used to trade, earn crypto rewards, or load a Coinbase card.

The new feature will allow users to allocate “as much or as little” of their salary as they want.

Coinbase has not placed any restrictions on the cryptocurrencies outside of Bitcoin that one can have their salary automatically transferred to.

The new payroll feature only needs to be set up once, and users can manually enter and sync Coinbase with their employer, or manage their own payroll allocation directly on the app. The feature is enabled by a partnership between Coinbase and “a number of companies, including Fortress Investment Group, M31 Capital, Nansen and SuperRare Labs.”

Last August, Coinbase also announced that it would be launching in Japan through a new partnership with one of the country’s largest banks, Mitsubishi UFJ Financial Group. The partnership will allow 40 million MUFG account holders to quickly access and start buying Bitcoin on Coinbase.