Why the Rise of a Bitcoin Standard Could Deter War 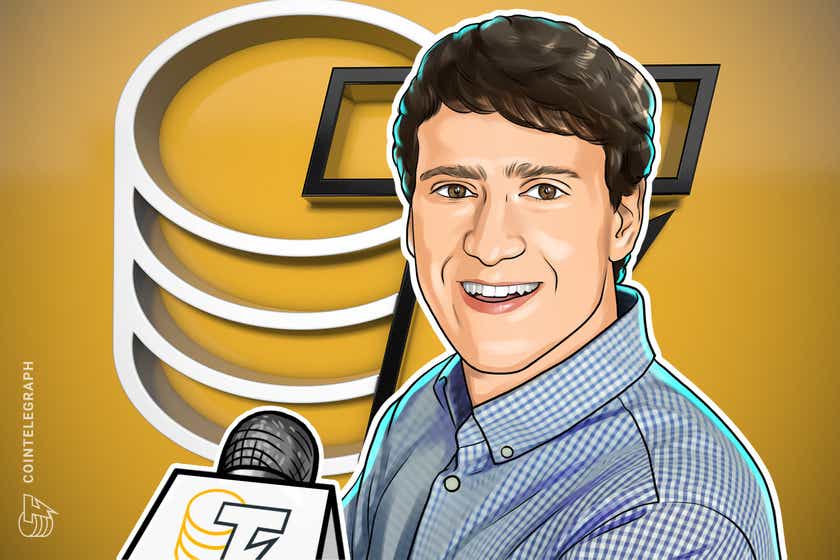 Alex Gladstein, director of strategy at the Human Rights Foundation, said if Bitcoin were adopted as the global reserve currency, nation states would have less incentive to start wars.

According to Gladstein, the United States was able to sustain its “eternal wars” in Iraq and Afghanistan primarily by borrowing capital. This was possible in large part due to the monetary policy of the Federal Reserve, which kept interest rates relatively low through quantitative easing.

“We literally print money. We sell bonds on the open market in exchange for a promise of future payment and we use the proceeds from bond sales to pay for these wars,” Gladstein explained in his latest interview. with Cointelegraph.

Unlike fiat currency, the total supply of Bitcoin is immutable. This means that if nations adopted it as their primary reserve, interest rates on borrowed capital would be much higher. This, according to Gladstein, would make unpopular wars harder for governments to support.

“These eternal wars are likely removed or reduced in a Bitcoin standard,” Gladstein said.

According to Gladstein, the Russian-Ukrainian conflict could trigger the decline of the US dollar as the dominant reserve currency. As he pointed out, nation states are looking to reduce their dependence on the greenback after the United States froze Russia’s dollar-denominated reserve in response to its attack on Ukraine.