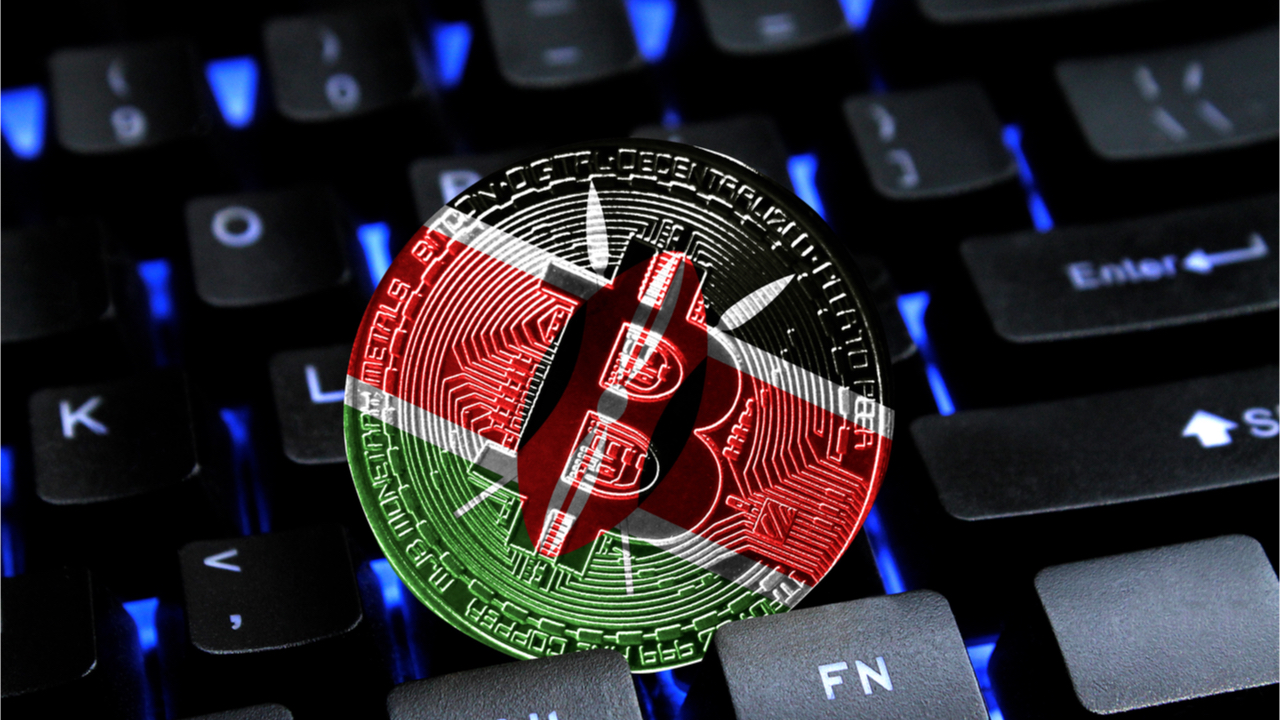 2020 may decline as the year that blockchain technology and cryptocurrencies, in particular, gain mainstream recognition. Movement restrictions, as well as the widespread fear of contracting a virus, have forced many to seek alternative ways to make payments or send remittances. This search for an alternative inevitably led many to cryptography. Although the use of such alternatives to cash continues to grow, many intended recipients in places like Africa are still unable to use these digital currencies.

Kotani Pay in Kenya addresses lack of access to crypto

Lack of smartphones, misinformation about cryptocurrencies and poor network connectivity are among the main reasons why the number of digital currency users has not increased as some crypto proponents want. As a result, some players in this space are now working hard to find solutions to help those who cannot currently use cryptocurrencies.

One such player is Kotani Pay, a Kenya-based fintech startup focused on providing a reliable blockchain service on and off the slopes to users in Africa. Bitcoin.com News recently reached out to the startup’s chief marketing officer, Brian Kimoto, to learn more about Kotani’s offering. Below are Kimotho’s written responses to questions sent via WhatsApp.

Bitcoin.com News (BCN): When Was Kotani Pay Created and Why?

Brain kimuthu (BK): Kotani Pay was established in the year 2020. We created Kotani Pay after realizing for a very long time that people who were set up to make the most of the promise offered by Blockchain and Web3 technologies had no way of interacting with the services offered. Most of these users do not have smartphones or an internet connection. They only have premium phones. The most they can do is communicate via text messages or make phone calls. Kotani Pay was designed with this in mind. To access the service, one simply needs to request an Unstructured Supplemental Service Data (USSD) code. Once connected, the user is presented with a simple menu where they can select their preferred choice – send money, withdraw …

BCN: You are currently involved in efforts to provide a so-called universal basic income (UBI) to refugees. Can you tell our readers what prompted your company to get involved in this?

BK: Serving refugees in collaboration with Impact Market, Refugee Integration Organization and Mission Possible 2030 has been in line with our goal of making Web3 technologies available up to the last mile. In Africa for example, the total number of mobile phone users is 700 million. Of those 700 million users, only 260 million have internet-enabled smartphones. Kotani Pay, through projects like UBI Refugees, is able to achieve its goals of empowering the remaining 440 million people who use feature phones.

BCN: How many refugees are now benefiting from the universal basic income initiative?

BCN: On your website, you are promoting Kotani Pay as “Africa’s most reliable blockchain service on and off the slopes.” In exactly how many countries does this service provide?

BK: The Kotani Pay USSD service is powered by the Kotani Application Programming Interface (API). With this API, companies can integrate their operations with our external service to serve mobile users (smartphones and feature phones) in Africa.

BK: Banking services for those who do not deal with banks.

BCN: You are providing a service on and off the ramp on a continent where most countries have banned or imposed some form of restrictions on cryptocurrencies. How do you manage to provide this service and still not violate the regulations in the countries in which you operate?

BK: We are in full compliance with the Payment Services Act and Banking Regulations in Kenya. We operate through Banking APIs regulated by the Central Bank of Kenya for due diligence of AML/KYC users. Furthermore, we offer the service of utilizing Celo stablecoins linked to the value of the dollar and the euro. The stablecoins are backed by other verifiable assets which makes them less volatile to price fluctuations.

BCN: Countries like Ghana and Nigeria are moving ahead with plans to launch Central Bank Digital Currencies (CBDC) while many others are planning to do the same in the near future. In your opinion, are central bank digital currencies something the cryptocurrency industry should be afraid of?

BK: No, CBDCs are not something we should be afraid of. The CBDC use case illustrates the capabilities of what Web3 and Blockchain have to offer. Central bank digital currencies offer many benefits including lower barriers to users, lower cost of minting money, as well as lower cost of cross-border and interbank transactions.

What do you think of this interview? Tell us what you think in the comments section below.