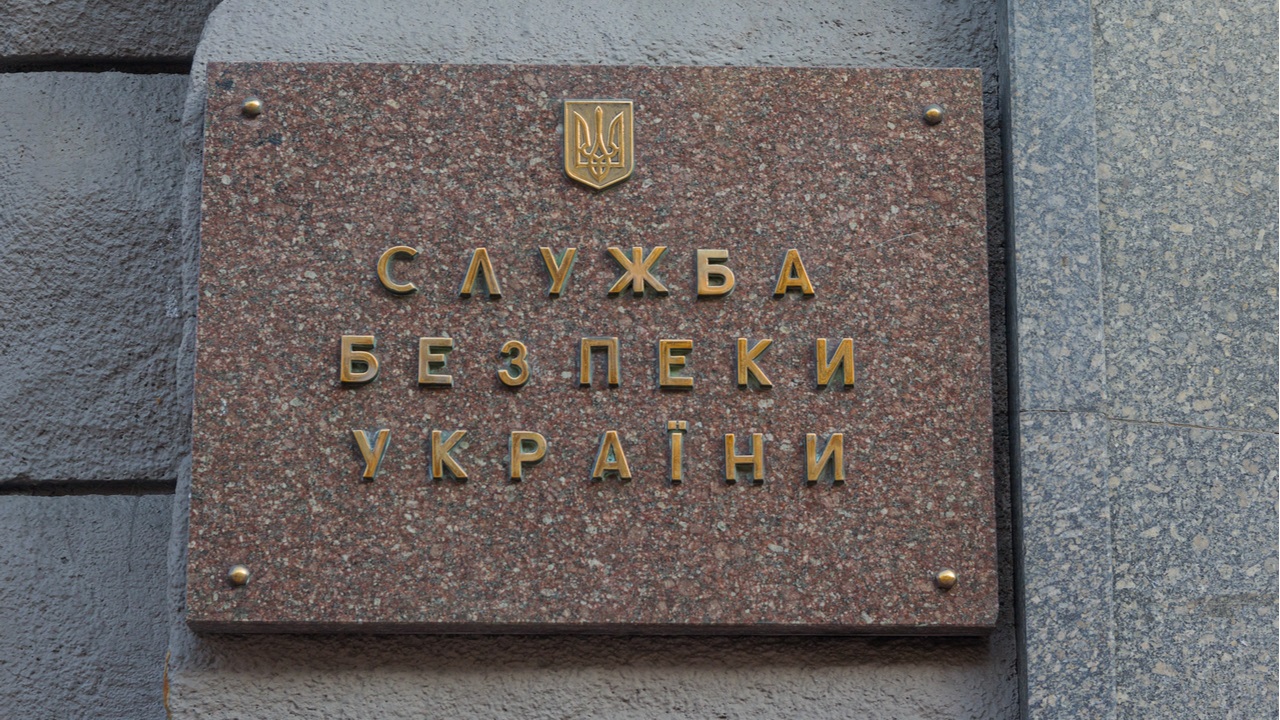 Law enforcement authorities in Ukraine have exposed a criminal network specializing in cryptocurrency theft and illicit money laundering for hackers. The gang, which provided services to customers on the darknet, was disbanded following a joint operation with the United States.

Ukraine’s Security Service (SBU) cybersecurity department recently identified a group of individuals who allegedly laundered tens of millions of dollars from darknet sources, the agency said. Ukrainians were legalizing illicit funds on behalf of international hackers, the SBU revealed in a statement on Monday.

To launder the money, the suspects staged a large-scale scheme involving fake online identities and fictitious people. Investigators were able to establish that the funds had been transferred through various financial services. The clients were mainly hackers involved in computer theft and attacks on banking systems in different parts of the world.

Members of the criminal group were also selling USB drives containing viruses designed to compromise digital wallets and steal cryptocurrency. The operation, carried out with the support of US agencies and with the participation of the Ukrainian National Police and the Attorney General’s Office, led to searches of addresses in the town of Mykolaiv, in southern Ukraine. Authorities seized computer hardware, malware, documents and money.

The SBU explained that the information and documents collected are being analyzed to prosecute all those responsible, including foreign clients of Ukrainian criminals. Law enforcement authorities did not provide details regarding the number of people involved and whether they were under arrest.

Ukraine, which in recent years has emerged as a leader in adopting crypto while legalizing cryptocurrencies, has seen an increase in crypto-related crime. Ukraine’s Security Service has attacked illegal miners this year and closed crypto farms in different parts of the country. In August, the SBU blocked a number of online crypto exchangers that allegedly sent money to Russia.

Earlier this month, South Korean police announced their participation in a joint operation with Interpol and the FBI to disrupt another Ukraine-based criminal network accused of bitcoin extortion through ransomware attacks against Korean universities and companies. According to a National Office of Investigation announcement, quoted by Korean public broadcaster KBS, law enforcement raided 21 locations in Kiev last June, arresting six people.

The attacks took place in 2019, when four South Korean academic institutions and businesses were blackmailed into paying up to 4.5 billion won (over $ 3.8 million) in bitcoins for decryption. their computer systems. As current Ukrainian law makes extradition of perpetrators difficult, Seoul authorities have asked Interpol to issue a Red Notice for two of the suspects who could end up in Korea detention if they leave their country, the report notes. .

Do you think Ukraine will be able to tackle crypto-related crime? Share your thoughts on the subject in the comments section below.