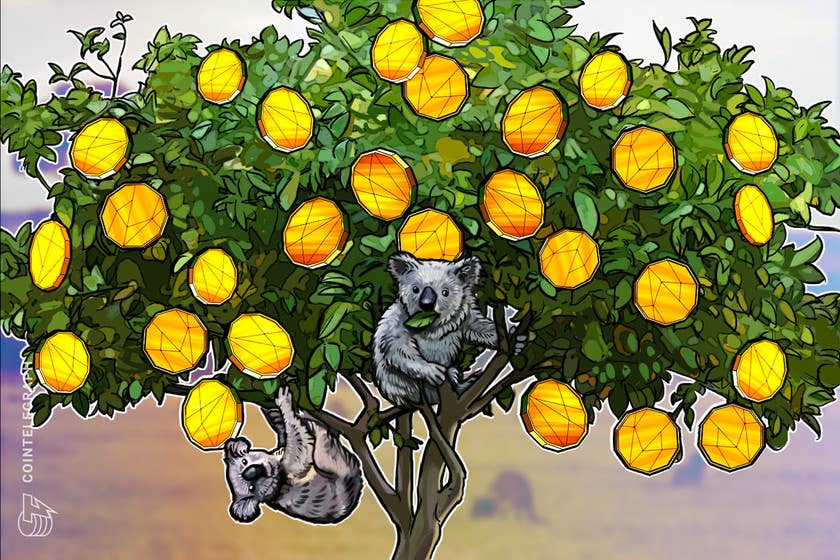 Transaction data on the exchange also showed a pattern of increased investment demand with age. Looking at the data provided by BTC Market on the average initial investment in Australia, investors over the age of 65 invested nearly $3,158.03, which is the highest demographic.

Related: 17% of Australians now own digital currency, with a total of $8 billion among them: Poll

Based on the above findings, a September report from financial comparison site Finder showed that one in six Australians own cryptocurrencies, with a combined value of $8 billion in total investment. The report notes that, like many other users in advanced industrial countries, Australians have been increasingly looking at cryptocurrencies as a new asset class.

According to a Cointelegraph report on the matter, Bitcoin (BTC) is the most popular cryptocurrency for the Australian crypto market held by 9% of investors. Other popular investments include Ether (ETH), Dogecoin (DOGE), and Bitcoin Cash (BCH). The report showed that despite the growth in cryptocurrency investments, a significant barrier to entry for Australians is the difficulty of understanding cryptocurrency and the risks associated with volatility.