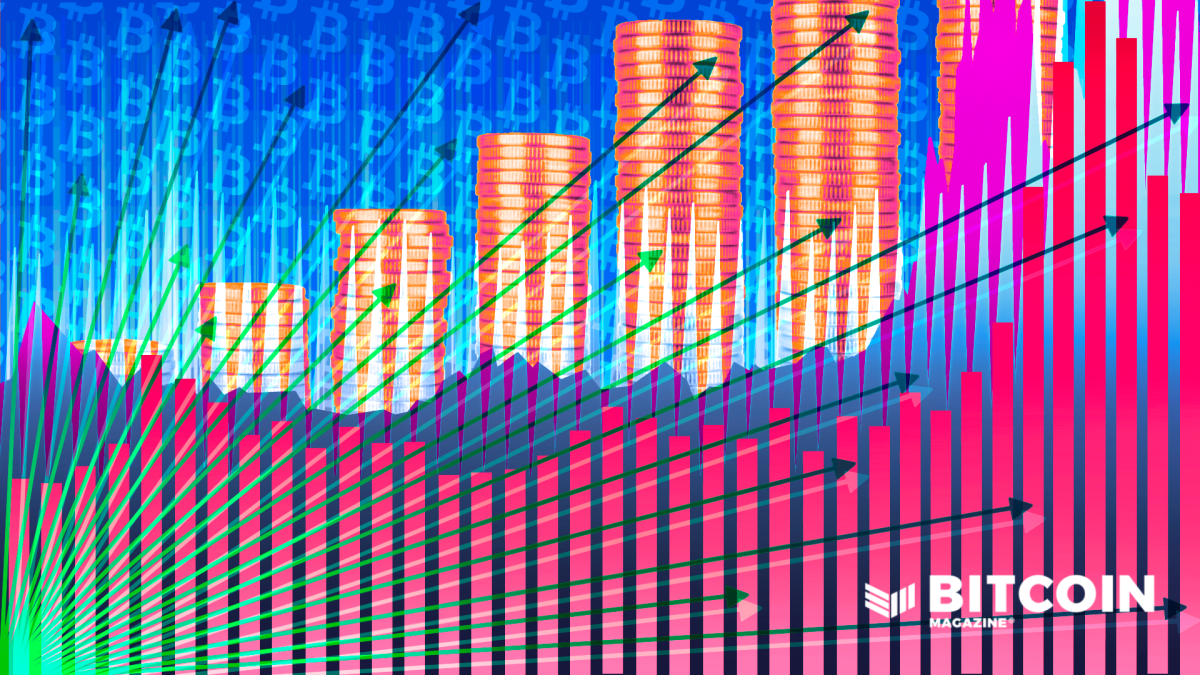 The current price of bitcoin gives the impression that the world’s leading cryptocurrency is no longer accessible to mainstream users. A five-figure price makes people rethink their decision, as most assume they still have to buy a full bitcoin. Introducing naming in satoshis can, in my opinion, make much more sense when onboarding newcomers. However, it may take some effort before the satoshi standard becomes commonplace.

Most people in our society can only think in full pieces. A dollar, a euro, a pound sterling. While we can all use change, no one is a fan of the system. If something costs $4.22, we’ll pull out a $5 bill and throw the change we get in a pocket somewhere. Society loves round numbers, which creates an awkward problem when it comes to bitcoin. Convenience often trumps everything else, but acquiring bitcoins with this mindset isn’t necessarily convenient.

Specifically, many people remain convinced that they need to buy a whole bitcoin. Although it is an option, the current price makes it very difficult for the majority to do. When people think of spending over $45,000 to buy something that isn’t yet tangible to them, it can be a tricky ordeal. Although the higher price is benefiting the crypto industry, many support a potential name change.

While the option to trade full bitcoins will always remain available, some people would prefer to see a satoshi standard. Even Mike Novogratz, a respected and renowned crypto investor and trader, would like to see such a standard implemented. So, I can personally go along with the idea of ​​exchanging satoshis for bitcoins – however, only if we can achieve this without confusing people even more.

From a price point of view, a satoshi is more accessible than a bitcoin. There needs to be clear information so users know what they’re buying – but if we’re describing bitcoin divisibility to people, it should be simple.

Does the Satoshi standard make sense?

While I like the proposal, we have to wonder if it makes sense to label things satoshis. Several exchanges seem to support this idea – for example, the AAX platform has introduced a BTC-SAT conversion option. Additionally, the exchange introduced a SAT-USDT pair to determine if satoshis would be more accessible and attractive to new traders.

Additionally, one must consider the costs of buying and exchanging satoshis versus bitcoin. The network will charge a fee, which on a satoshi standard might seem quite large. One solution is to tap into the Lightning Network to offer faster and cheaper transactions.

While a satoshi standard would make sense, the logistical challenges can prove a bit complex. Bitcoin trading has become the industry standard; it’s unclear if companies would view the satoshi standard the same way.

It’s no secret that the price of bitcoin seems too high for consumers who don’t understand that they don’t need to buy a full bitcoin. While anyone can buy as much or as little as they want, buying a fraction of bitcoin seems to create a mental hurdle. I think the introduction of a satoshi standard can change this narrative for the better, under certain restrictions. Setting maximum order limits before defaulting back to the bitcoin market is an option for exchanges to consider.

As several platforms already offer this functionality, an essential first step has been taken. Sats trading makes the market more accessible and approachable.

There are still many logistical issues to resolve, including trading pairs, price fluctuations, and technological hurdles. The resolution and treatment of these unknown factors and issues must occur if a satoshi standard is to be introduced.

This is a guest post by Alex Zha. The opinions expressed are entirely their own and do not necessarily reflect those of BTC Inc or Bitcoin Magazine.

Sabrina Martins Vieira Cardano continues to establish itself as best staking cryptocurrency for its qualities not seen in competitors Contents...

Cryptocurrency exchange Bitfront has announced its intention to cease operations in the coming months, citing challenges facing the industry. The...

The Cyprus Securities and Exchange Commission (CySEC) on Tuesday announced an adjustment to its policy on the provision of investment...