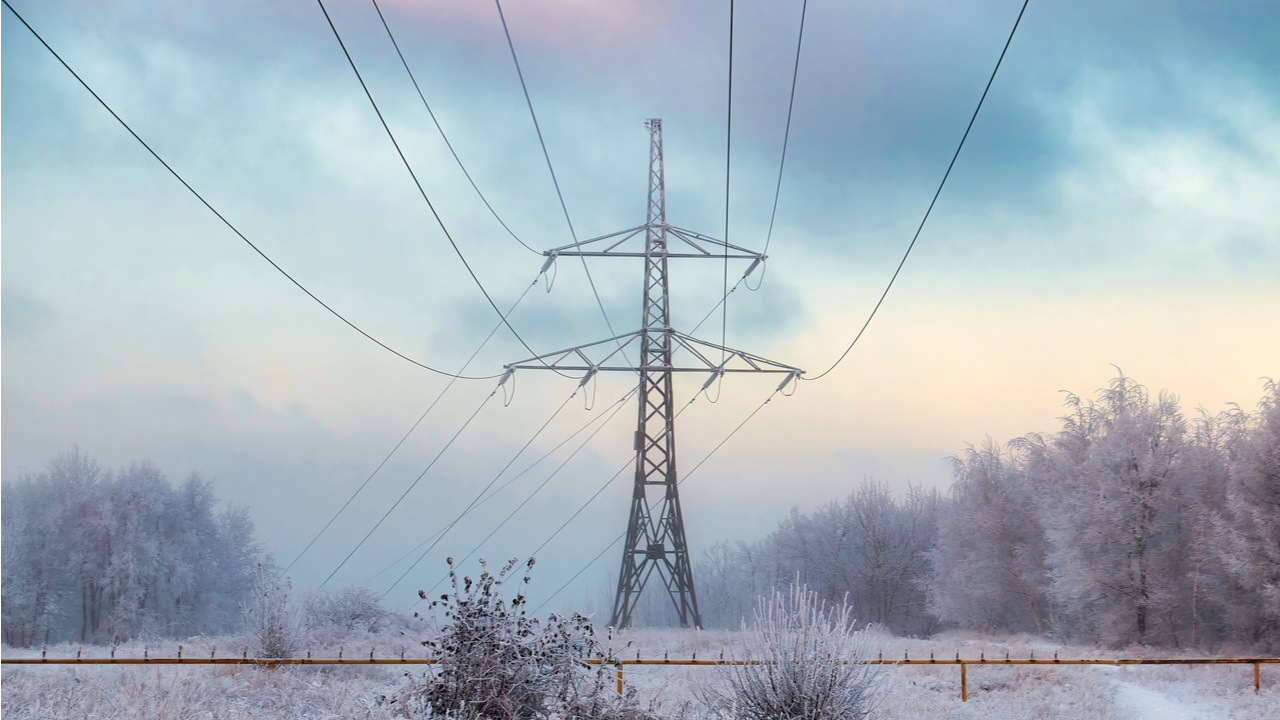 Inter RAO, a major power producer in Russia, is in talks about a possible electricity supply to Kazakhstan from November, a senior official told reporters. Alexandra Panina, a member of the company’s management, explained that consumption growth in Kazakhstan is around 7%, noting that for the first time the country faces a deficit during the cold winter months. Quoted by the Interfax news agency, she said:

I am now discussing the possibility of a commercial supply of Russian electricity to Kazakhstan in November.

Shortages in Kazakhstan are expected to reach 600 megawatts (MW) when demand peaks in the next winter season, and estimates suggest the deficit could exceed 1 gigawatt (GW) in the future, Panina added. She also revealed that Inter RAO was considering a request from Kyrgyzstan for additional supplies via the Kazakhstan network.

Crypto mining companies have moved to the Central Asian nation, drawn by its low energy tariffs as part of an ongoing crackdown on the industry in China. Authorities in Nur-Sultan announced last week that electricity consumption rose to nearly 83 billion kilowatt-hours (kWh) in the first nine months of the year, saying miners are primarily responsible for the surge. sudden.

Alexandra Panina identified two main reasons for the current problems in Kazakhstan. She believes that the cap on electricity prices has led to insufficient investments in modernizing and improving the country’s exciting infrastructure and production capacity. Then cheap electricity brought many cryptocurrency miners to the country who weren’t prepared for the influx. Miners have become a big problem for Kazakhstan, stressed the Russian energy executive.

Imports of electricity are prohibited by law in Kazakhstan, unless the national grid operator KEGOC indicates that there is a risk of an electricity deficit, which is exactly the case at present. This makes it possible to source electricity from the neighboring Russian Federation.

Earlier this month, in a meeting with Russian President Vladimir Putin, Russian Energy Minister Nikolai Shulginov said his department was concerned about Kazakhstan’s electricity deficit, caused by energy-intensive extraction digital currencies, among other factors, which had not been planned for.

“It affects the functioning of our power plants, because they are used, on the one hand – in inefficient modes, on the other hand – we are often forced to turn them on quickly,” Shulginov complained to the Kremlin. Alexandra Panina confirmed that the problem had reached a “serious political level” and called for it to be brought back into the commercial sphere while hinting that Russia could increase Kazakhstan’s export rates.

Do you think Kazakhstan will be forced to buy electricity from Russia to meet the growing demand from cryptocurrency miners? Tell us in the comments section below.