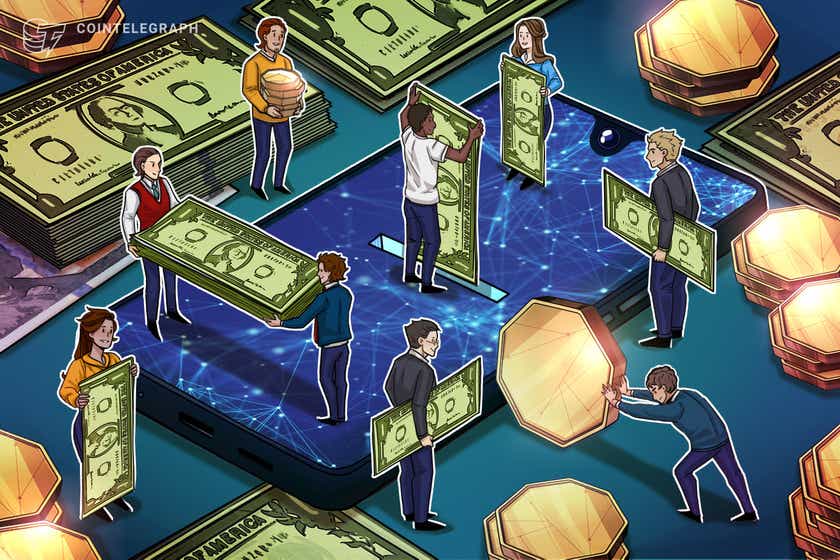 Zero-knowledge apps platform Aleo has raised $200 million in a strong investment round, driving the company forward and supporting its goals of developing products and services that encourage and help developers create applications on top of its decentralized network.

The Series B investment round was led by Kora Management LP and SoftBank Vision Fund 2, which invest in fintech projects within emerging digital economies. Samsung Next also participated in the raise along with Tiger Global, Sea Capital, Slow Ventures and Andreessen Horowitz (a16z).

Aleo is building a network that incorporates zero-knowledge proofs, a cryptography technique that allows the platform to become scalable, private, and interoperable.

Aaron Wong, an investor at SoftBank Investment Advisers, says Aleo is building a foundation that ensures Web3 is scalable, safe, and secure. Wong added that it will also improve financial transactions and gaming applications.

“As the blockchain industry continues to evolve, it proves its potential to support a digital ecosystem defined by accessibility, efficiency and interoperability.

Daniel Jacobs, founder of Kora Management LP, says the biggest challenges in the industry are privacy and scalability. According to Jacobs, Aleo “will have profound impacts on a large and growing number of applications in the blockchain space and beyond.”

Jacobs explained that the project could protect the identity of users and applications without giving up the performance needed to support many users. He also noted that Aleo will become a catalyst that will drive the next generation of games, decentralized finance, and other use cases within the blockchain industry.

As Cointelegraph reported in April, Aleo secured $28 million in a private investment round to bring its zero-knowledge app platform to a wider audience. Venture capital firm a16z led the effort, followed by investments from Coinbase Ventures, Galaxy Digital and others.