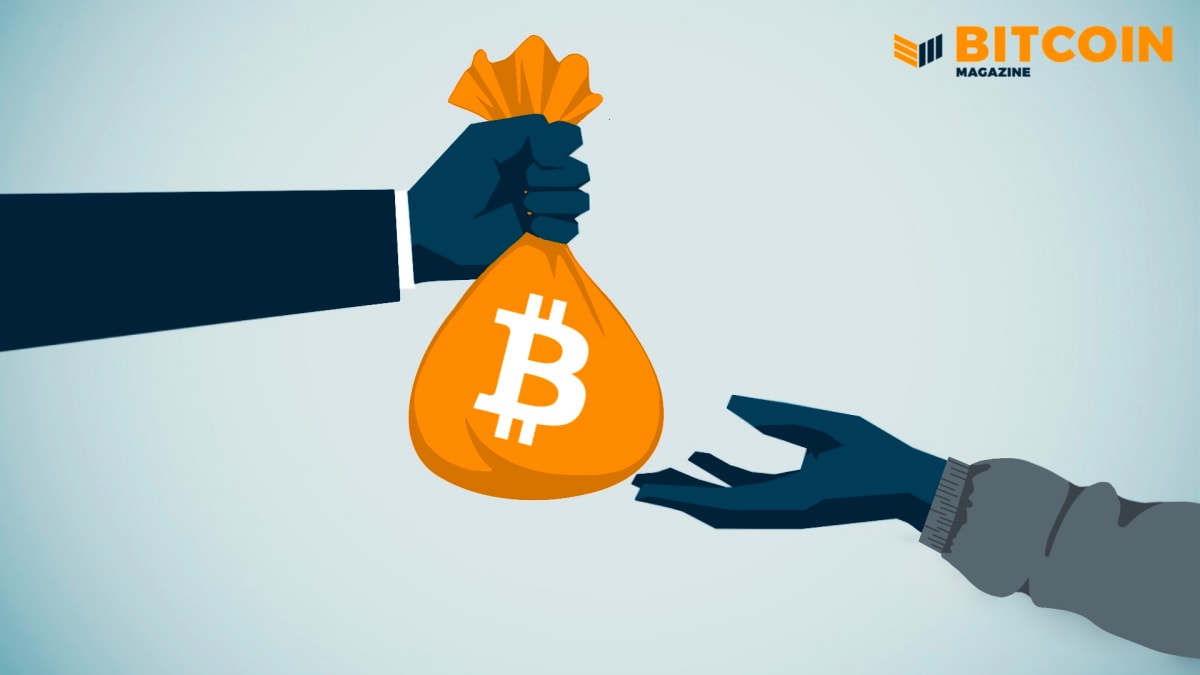 Bitcoin exchange Kraken has announced a $150,000 grant to Black Bitcoin Billionaire, an organization focused on promoting inclusion and diversity in the Bitcoin space. The scholarship was commissioned early this summer, Bitcoin Magazine learned, for a total amount of 4.5 BTC.

“Our primary focus is education and support for the Black Bitcoin community,” said Lamar Wilson, co-founder of Black Bitcoin Billionaire, in the announcement. “By working with companies like Kraken, we will be able to invest in technology that will develop ideas into tangible products or services. We couldn’t be more excited.”

Kraken said the group will use the funds received at its discretion to fund projects from Bitcoin entrepreneurs from minority communities. The scholarship will support Wilson and Isaiah Jackson – He is also one of the founders of Black Bitcoin Billionaire – To launch a three-day series of tech presentations, a competition aimed at providing funding to black tech companies.

In 2020, nearly 13% of black households in the United States were unbanked. “This is a massive failure of our legacy financial system, for which there is no public alternative as a last resort,” Kraken CEO Jesse Powell said in the announcement.

Being unbanked is costly and disproportionately affects our poor and minority communities. Bitcoin offers a respite to the world’s estimated 1.7 billion unbanked adults – a new financial system by the people, for the people’s sake. Powell added that the only obstacle now is education.

The first demo day will be held on October 20, 2021. The initiative will seek to support some of the most innovative products and services from the Black community through exposure and bitcoin, according to its website.