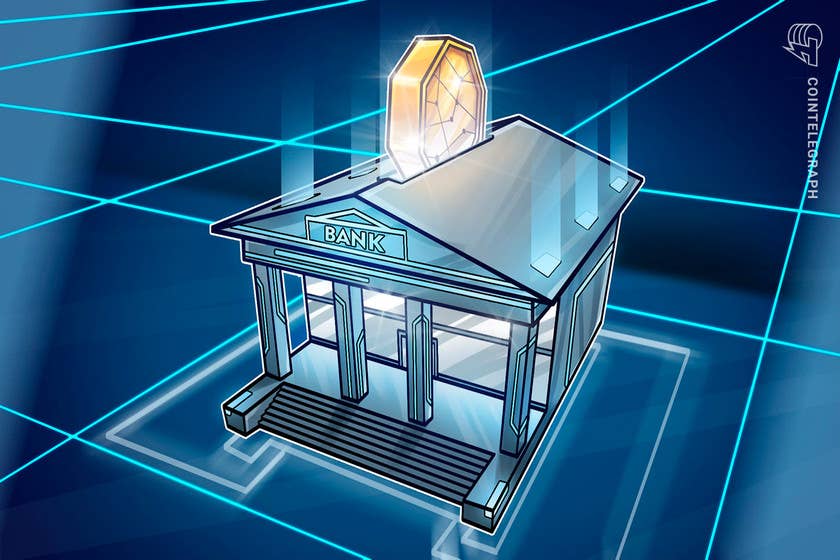 The United States Bank, the fifth largest retail bank in the United States, announced Tuesday that it is launching a cryptocurrency custody service for institutional investors, potentially paving the way for widespread acceptance of digital assets.

As CNBC reported, the US bank has partnered with New York Digital Investment Group, or NYDIG, to provide custody services on Bitcoin (BTC), Bitcoin Cash (BCH) and Litecoin (LTC). Gunjan Kedia, a senior executive in the US bank’s wealth and investment management division, told CNBC that support for other cryptocurrencies such as Ether (ETH) will be rolled out over time.

Fund managers and other institutional investors have increased their exposure to cryptocurrencies for most of the year. Their participation has grown exponentially since the Bitcoin halving event in May 2020, which led to renewed bullish sentiment for the leading digital asset, and thus the broader cryptocurrency market.

Grayscale Bitcoin Trust, which is traded under the ticker symbol GBTC, has become a popular vehicle for institutional investors. As Cointelegraph reported, US investment bank Morgan Stanley has doubled its holdings of GBTC since April. The bank also added BTC exposure to 12 mutual funds in April 2021.

The US Bank is not the first major financial institution to offer cryptocurrency custody services; Major players such as State Street, Bank of New York Mellon and Northern Trust have also announced plans to hold cryptocurrencies.

Institutions are likely to show more interest in cryptocurrencies as the asset class continues to grow and mature. On Tuesday, the cryptocurrency market reached a total capitalization of nearly $2.3 trillion, with Bitcoin battling to reclaim $50,000.