Edward Snowden Says Bitcoin Is Getting Stronger Despite Government Repression 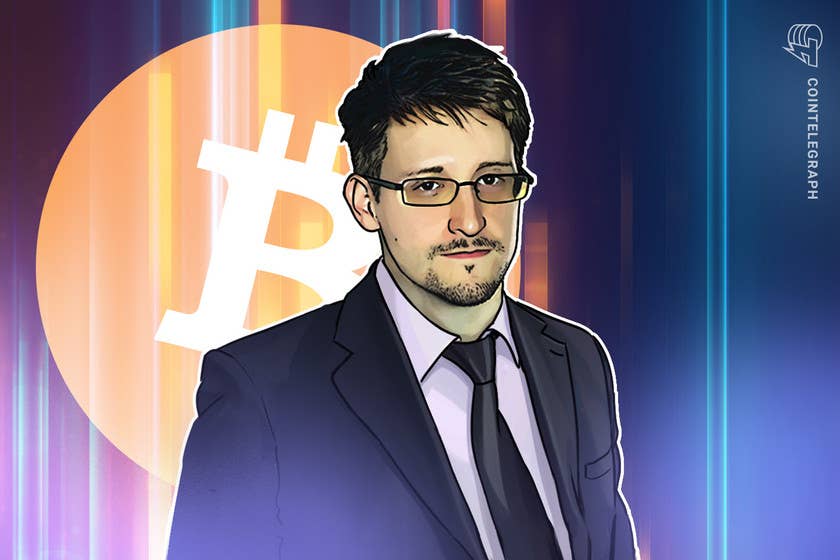 Edward Snowden has promoted resistance to Bitcoin (BTC) despite heightened regulatory scrutiny of cryptocurrencies around the world.

Twitter On Sunday, the former CIA agent stated that Bitcoin is getting stronger against the backdrop of government bans and anti-cryptocurrency policies.

Snowden’s tweet referenced remarks made on March 13, 2020, amid the throes of a Black Thursday slump that saw crypto and stock markets plummet amid fears of the coronavirus pandemic.

As Cointelegraph reported at the time, Snowden was unfazed by the 50% drop in bitcoin, noting that it was the first time he “felt an urge to buy bitcoin.”

“The number has increased 10-fold since then, despite a coordinated global campaign by governments to undermine public understanding and support for cryptocurrency,” Snowden wrote on Twitter on Sunday.

In fact, 2021 has been a year of crackdowns on bitcoin and cryptocurrencies, particularly in China with the authorities in Beijing stepping up negative crypto policies.

Many bitcoin miners have left China and moved their devices to overseas locations. The temporary shutdown of crypto-mining activity in China has caused a massive drop in the Bitcoin hash rate.

Anti-Bitcoin sentiment also appears to be rife in Washington, with some members of Congress adopting negative rhetoric about cryptocurrencies while also calling for stricter laws.

Regulators such as Gary Gensler, the chairman of the US Securities and Exchange Commission, have also pushed for tougher crypto-currency laws that critics say could hinder digital innovation in America.

Meanwhile, Bitcoin adoption continues to grow, with nation-states entering the mix. El Salvador recently made history as the first country to accept BTC as legal tender in a move that could have important implications across Central and South America.

Snowden has previously commented on the Bitcoin law in El Salvador, suggesting that other countries could be incentivized to accept BTC as a reserve asset.