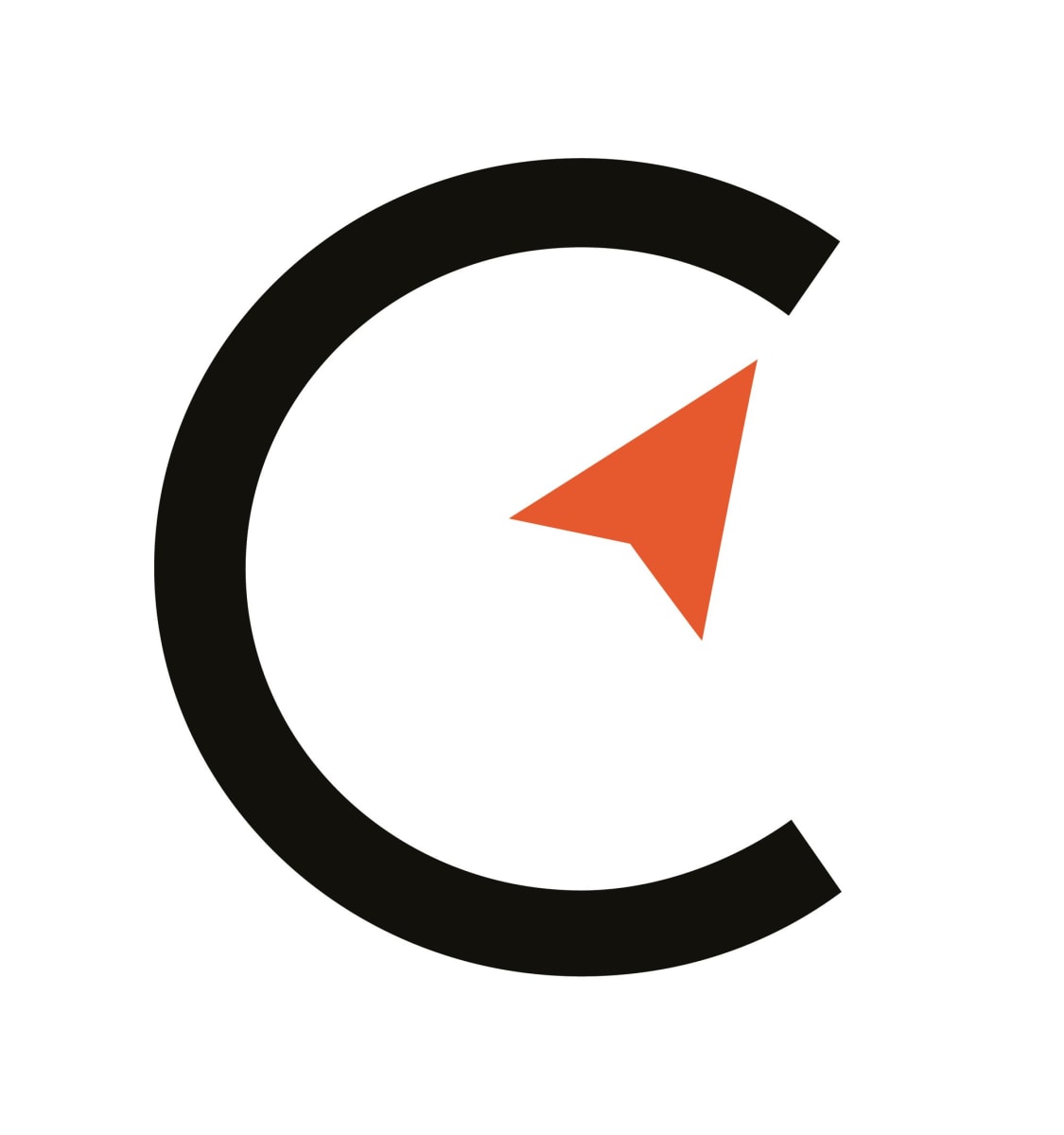 Compass Mining, the unique online bitcoin mining and hosting service, announced today that it is doubling its capacity from 140 MW to 240 MW, making it the largest such service in the world.

Compass Partners with Red Jar Digital Infrastructure to Host New Mega Facility in Ontario, Canada to Provide Compass Miners with What Ad Says “Marking the Largest Amount of Energy Ever Allocated to Miners in the company in a single installation ”.

“More than doubling our current capacity with this new agreement is a big step forward in Compass Mining’s business model to provide retail bitcoin miners the ability to compete institutionally,” said Whit Gibbs, CEO of Compass Mining . “We are excited to take advantage of the increased capacity and host an exponentially larger number of ASICs, better meeting our customers’ desires to mine bitcoin while reducing their overall impact on the environment.”

Based in Overland Park, Kansas, Compass has expanded to include locations in the United States, Russia, and Kazakhstan over the past year. However, Ontario is a first for Compass Mining which already has facilities in the Canadian provinces of Alberta, Quebec, Manitoba, New Brunswick and Newfoundland.

The Cambridge Center for Alternative Finance has the hashrate for all of Canada at 3%, but Luxor Technologies, which studies hash rates, estimates that the hashrate for Canada is more like 7.8%. At this point, Ontario’s hashrate isn’t a factor, but cheap electricity and business-friendly government can change that.

In this agreement with RJDI, Compass will help “manage the construction of the site, train on-site staff and provide ongoing operational oversight of the new facility,” according to the announcement.

The new Ontario facility will be jointly managed by Compass and Red Jar Digital Infrastructure (RJDI), a first for both companies. Based in Oakville, Ontario, the RJDI says on its website:

“We are successful entrepreneurs, corporate finance experts, negotiators and traders who want to partner with people we love and trust to help them build great businesses. – and have fun along the way.

The company founded and operates Spark Power with 35 facilities in North America, including a number in Ontario. – Oakville, Brampton, Mississauga, Hamilton and Toronto.

“Our in-depth knowledge and experience in managing complex electrical projects and our understanding of the intricacies of rate structures across Canada complements Compass Mining’s expertise in ASIC sourcing and hosting. We are excited to partner with them for the development of our first bitcoin mining facility. “

“We look forward to developing additional sites and utilizing Ontario’s competitive electricity rates and the many clean energy sources,” he added.

Compass and RJDI are both committed to sustainable and environmentally friendly energy and this facility will be 95% clean energy according to the announcement.

“This installation is powered mainly by nuclear and hydroelectricity. Currently, most companies offer between 8 and 12 cents per kilowatt hour to miner retailers. This site will allow us to offer far lower rates than elsewhere, ”said Gibbs. Bitcoin Magazine in an interview.

The first ASICs for the new facility are expected to go live by the end of January 2022.