Bitcoin will soon become a currency in Brazil, according to Federal Representative Aureo Ribeiro – Bitcoin News 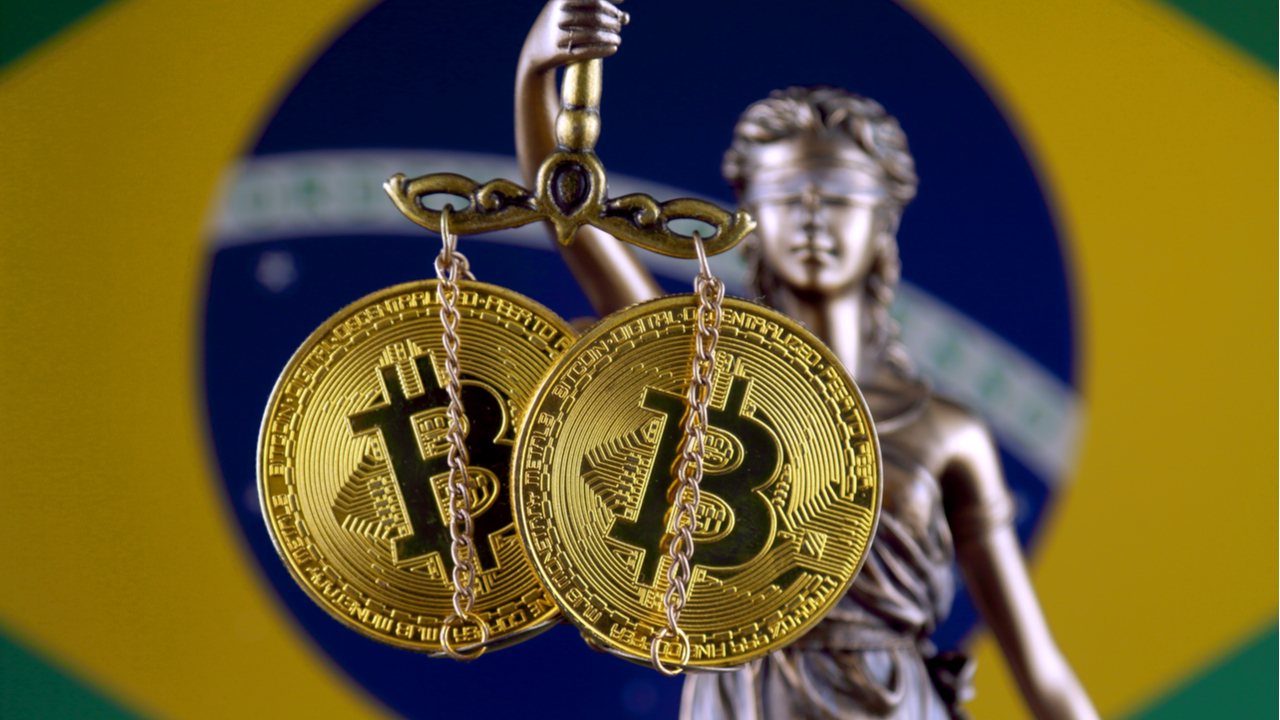 Aureo Ribeiro, a federal representative in Brazil, stated that Bitcoin may become a recognized currency in Brazil soon, during an interview with local media. The politician stated that Brazilians may be able to buy homes, cars and even fast food at McDonald’s with cryptocurrency in the near future. Bill 2.303/15, which regulates cryptocurrency, may approve the legal use of the asset, similar to El Salvador.

Bitcoin may become a regulated currency in Brazil

Bitcoin may become a regulated currency for payments in Brazil in the near future, according to statements made by Aureo Ribeiro, a federal representative. Ribeiro stated that with the future approval of Bill 2.303/15, which regulates cryptocurrency, new uses will be open to crypto holders, such as buying homes, cars, and even food at restaurants like McDonald’s.

These comments are the product of the approval of the so-called Brazilian “Bitcoin Law” to be presented in the plenary session of the Chamber of Deputies, after it had stopped developing for years. Ribeiro also mentioned that by its design, this law could be a reference for other countries that want to regulate digital assets, saying that its text is “innovative.” In this sense, Ribeiro asserted:

We discussed a few years there to come up with a text that would recognize this asset… which would be regulated by a government agency, because we would be working with the central bank and CVM, depending on how that asset was recognized, such as real estate value or daily use currency.

Ribeiro is also very positive about the expected impact of this law in protecting citizens from Ponzi schemes in the Strip. Brazilians have been particularly hard hit by these scams, as authorities have had to take action against the promoters of alleged Ponzi schemes several times this year. However, cryptocurrencies in Brazil remain a gray area, and the authorities are limited in the scope of their ability to control these companies. Ribeiro emphasized that with this law, the government wants:

Separate the wheat from the chaff, and set up systems so you can trade, know where to buy, and know who you’re dealing with.

In conclusion, the Federal Representative said that the bill had the support of the government, and it was also discussed with Arthur Lira, Speaker of the House of Representatives. For Ribeiro, it is just a matter of time for the law to be approved.

What do you think of the “Bitcoin Law” in Brazil? Tell us in the comments section below.