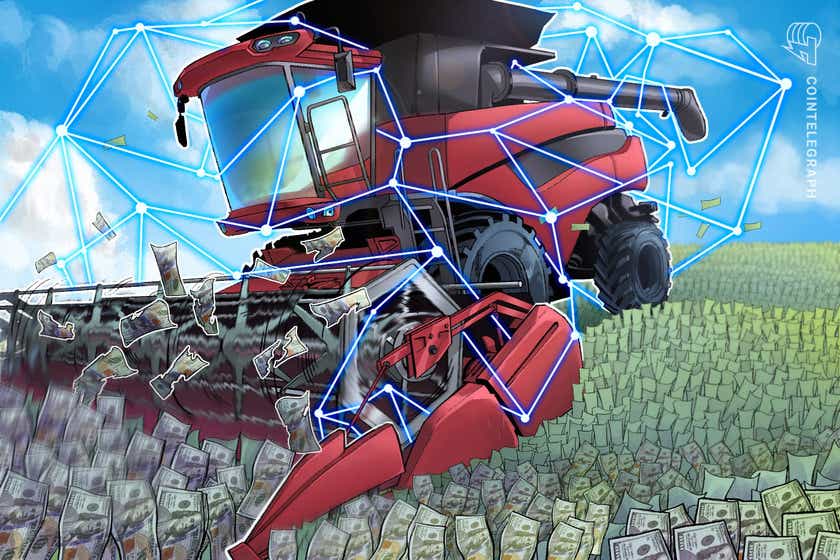 The funding round was led by Polychain and saw participation from the likes of Alameda Research, Crypto.com Capital, Digital Finance Group, and a few other angel investors. Astar rose to popularity after securing the Polkadot parachain spot last December and the protocol was officially launched on January 17.

Astar is currently working to become the first protocol to support two virtual machines on its Polkadot parachain: the Ethereum Virtual Machine (EVM) and WebAssembly (WASM). While EVM is currently active, the platform would transition to WASM over time.

The Astar team is working with Parity blockchain to push their WASM integration. As a multi-chain protocol, Astar supports multiple EVM and non-EVM Layer 1 bridges. Currently, two Ethereum bridges are active and a Cosmos bridge is under development.

Talking about the impact of two virtual machines on a single Polkadot parachain, Sota Watanabe, Founder of Astar Network, said:

“Interoperability is not only a buzzword but also a reality in the Polkadot ecosystem by connecting all parachains with different virtual machines with XCM. Astar will be the only parachain supporting both virtual machines and at the same time also making them interoperable with each other.

The Astar team said the newly raised capital will be used to hire cutting-edge engineers to implement both EVM and WASM and to invest in and maintain Astar native ecosystem projects.

Parachains on Polkadot are individual blockchains running in parallel within the Polkadot ecosystem. These have been in development for five years and mark a breakthrough for cross-chain technology.