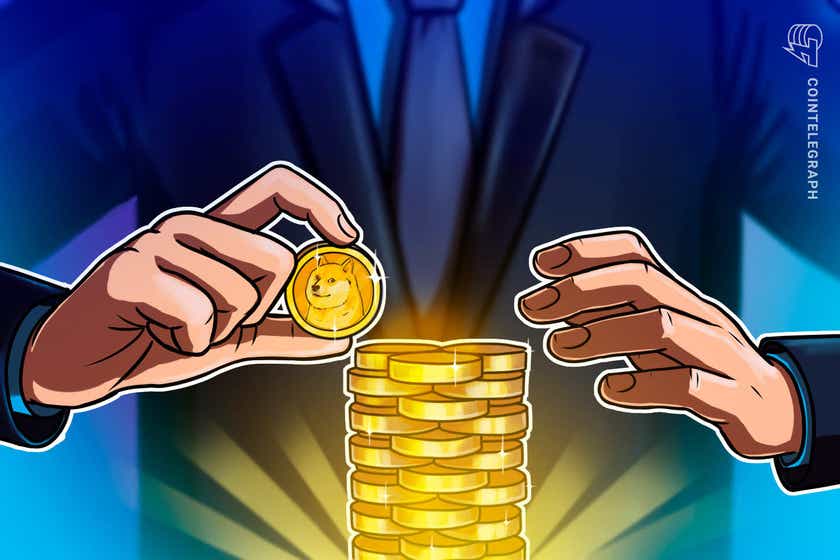 The Dogecoin community – known for their passion for adoption initiatives – has tweeted in droves to call for asset integration within the theater’s payment options. After this successful endeavor, users can now purchase up to $200 in digital gift cards per day. These cards can then be redeemed by theatergoers in movie theaters across the United States.

Aaron was pleasantly surprised by the public interest, reporting over 6 million views and 140,000 votes on his post, including distinguished doge fanatics Elon Musk and Mark Cuban. He also claimed that the viral tweet was his “most retweeted, most replies, and most liked tweet ever”.

I honestly want to hear your opinion, via this Twitter poll. By the end of 2021, AMC will take Bitcoin, Etherum, Litecoin and Bitcoin Cash for online payments. I hear from many in my Twitter feed that we should accept Dogecoin as well. Do you think AMC should explore accepting Dogecoin?

AMC Entertainment has already expressed its intention to accept four more crypto assets: Bitcoin (BTC), Ether (ETH), Litecoin (LTC), and Bitcoin Cash (BCH) by the end of 2021. According to the latest data from October 2020, the institution has 620 theaters throughout the United States, and another 358 theaters throughout Europe.

With cryptocurrencies emerging into the mainstream consciousness, positioning them for consumers as liberating alternatives to traditional fiat currencies, a new wave of public spaces is transforming their technology infrastructure to accommodate this demand.

Cointelegraph reported in March 2021 that Thailand’s largest cinema operator, Major Cineplex Group, was leading a nationwide crypto project. This will enable moviegoers to purchase tickets and passes with well-established digital assets such as Bitcoin.