13th anniversary of the transaction between Satoshi and Hal Finney 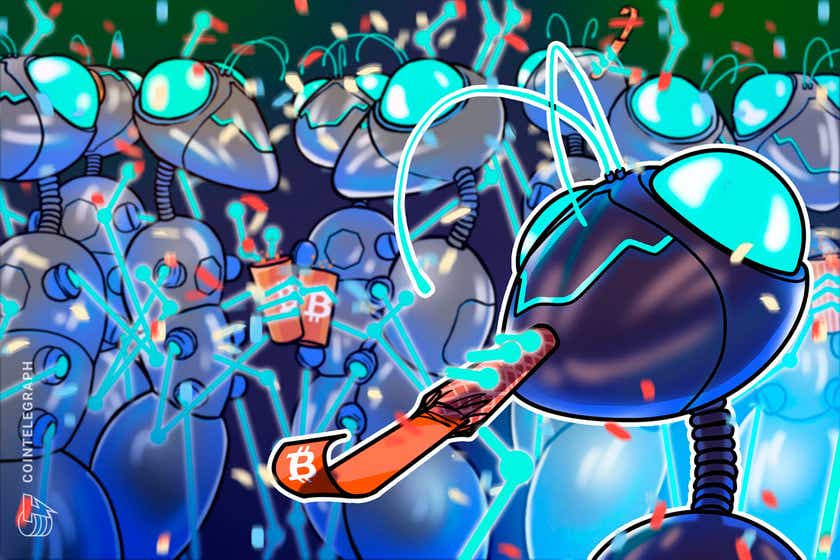 It has been exactly 13 years to the day since computer scientist Hal Finney became the recipient of creator Satoshi Nakamoto’s first Bitcoin blockchain transaction.

On January 12, 2009, when the Bitcoin (BTC) white paper was barely three months old, Satoshi sent Finney 10 BTC, worth almost nothing at the time, but now around $ 440,000. The move, possibly a test to determine the viability of the blockchain, was the first in a series of hundreds of millions of Bitcoin transactions between millions of people around the world.

“When Satoshi announced the first version of the software, I got it right away,” Finney said in a 2013 article on Bitcointalk.org. “I think I was the first person besides Satoshi to use Bitcoin. I mined block 70 and was the recipient of the first bitcoin transaction, when Satoshi sent me ten coins as I had an email conversation with Satoshi over the next few days, mostly reporting bugs and he fixing them.

Finney was one of the first people to respond to Satoshi’s post on the cypherpunks mailing list, with many in the space still believing he was one of the pseudonyms behind the creation of Bitcoin. Sadly, the legendary crypto pioneer died of amyotrophic lateral sclerosis – ALS, also known as Lou Gehrig’s disease – in 2014. He would have been 65 today.

At the time the first BTC was sent, there was not even a monetary value associated with the crypto asset, of which the blockchain has accumulated more than 701 million transactions as of January 8. One of the most famous early use cases – swapping 10,000 BTC for two pizzas in 2010 – helped pave the way for acceptance of the crypto asset in many bars, restaurants, and even as legal tender throughout the country of El Salvador.

Thirteen years ago, Bitcoin and crypto were highly experimental, unproven, and largely unknown. Today, regulators around the world are discussing how to handle the integration of digital currencies, coins, and central bank digital assets into their financial systems.

In 2035, thirteen years from now, the BTC blockchain will likely still have a lot of blocks to mine. Some experts predict that the price of the crypto asset will reach $ 100,000 in 2022, with even greater growth potential in the years to come.