110 countries are ‘at some point’ in CBDC development 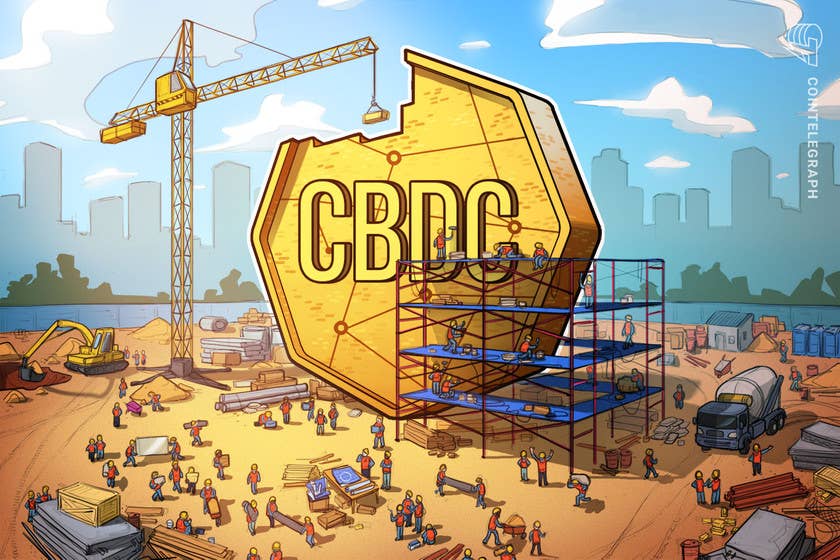 The Managing Director of the International Monetary Fund, Kristalina Georgieva, said that more than half of all central banks in the world are exploring how to launch digital currencies.

“We did a survey on our membership, and that was impressive: 110 countries are at some point in their research into digital central bank currencies,” the managing director said.

Georgieva added that stablecoins are “filling the digital divide in privately issued funds,” but described Bitcoin (BTC) and other cryptocurrencies as assets rather than cash. She highlighted price volatility as one of the latter’s main concerns and said that public confidence as well as solid legal and regulatory frameworks will be essential to take off digital central bank currencies.

Currently, the Bahamas is the only country with a state-backed digital currency – the Sand Dollar, which was launched by the Central Bank of the Bahamas in October 2020. The People’s Bank of China has piloted its own digital currency in various provinces, and completed cross-border tests in cooperation with the central bank for Hong Kong. However, the United States, the world’s largest economy, remains apparently ambivalent on this issue.

Related: The IMF weighs the pros and cons of a central bank digital currency

A recent report from the International Monetary Fund asked emerging markets and developing economies to “consider the benefits of issuing central bank digital currencies” in an effort to ensure financial stability. The statement follows the fund’s announcement in April that it would “step up” monitoring projects in the crypto space, including central bank currencies, stablecoins, and digital currencies, to see how the IMF might be able to “keep pace with policy challenges” around the technology.