100,000 Cubans use Bitcoin in response to US sanctions 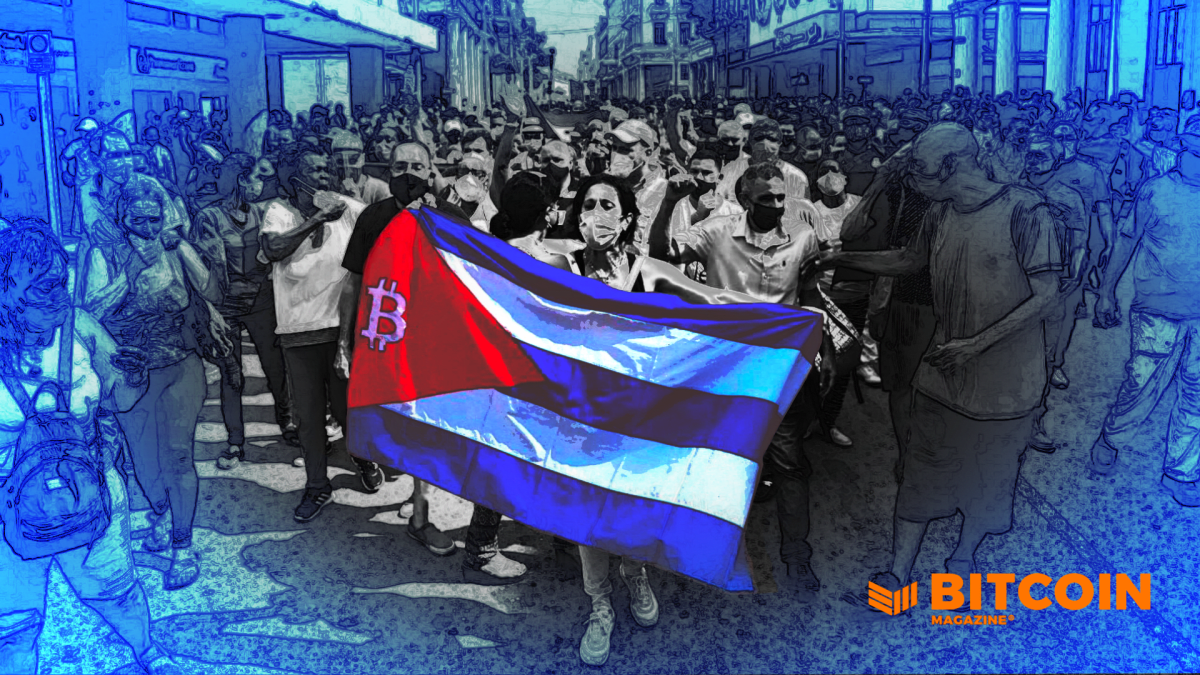 There are said to be 100,000 Cubans currently using cryptocurrencies, largely thanks to the introduction of mobile internet access which was only provided three years ago. A cafe owner named Nelson Rodriguez was interviewed by NBC due to his acceptance of bitcoin and other cryptocurrencies.

Explaining what made Rodriguez accept a new payment method, he said, “I love crypto because I believe in philosophy.”

The philosophy that Rodriguez is probably referring to is the idea that money should be sovereign, meaning it should belong to those who have earned it, and also that money should not intentionally devalue over time. weather. These particular ideals have clashed with both the local government of Cuba and the international sanctions often imposed by countries like the United States on Cuba.

PayPal, Revolut, Zelle and many other internationally accepted forms of credit or debit cannot be used by Cubans due to sanctions prohibiting the services. Many institutions such as JP Morgan and Deutsche Bank have reportedly been fined millions of dollars for providing services to Cubans.

On April 27, Reuters reported that Cuba was approving cryptocurrency service providers, pending receipt of a license from the central bank. A professor at the Pontificia Universidad Javeriana Cali in Colombia and former Cuban central bank economist, Pavel Vidal, is quoted as saying:

“If the central bank creates a favorable legal framework for cryptocurrencies, it is because it has already decided that it can bring benefits to the country.”

Alex Gladstein, CSO for the Human Rights Foundation, wrote about the many challenges the Cuban people have faced. While writing said article, Gladstein interviewed a son of Cuban exiles and the executive director of the Cuba Study Group, Ricardo Herrero, to discuss the economic impact of the sanctions on the Cuban people.

Herrero called the embargo imposed on Cuba “the most rigid and extensive sanctions regime against any company on the planet.”

Cubans are now taking monetary ownership into their own hands.